What is Swift UI 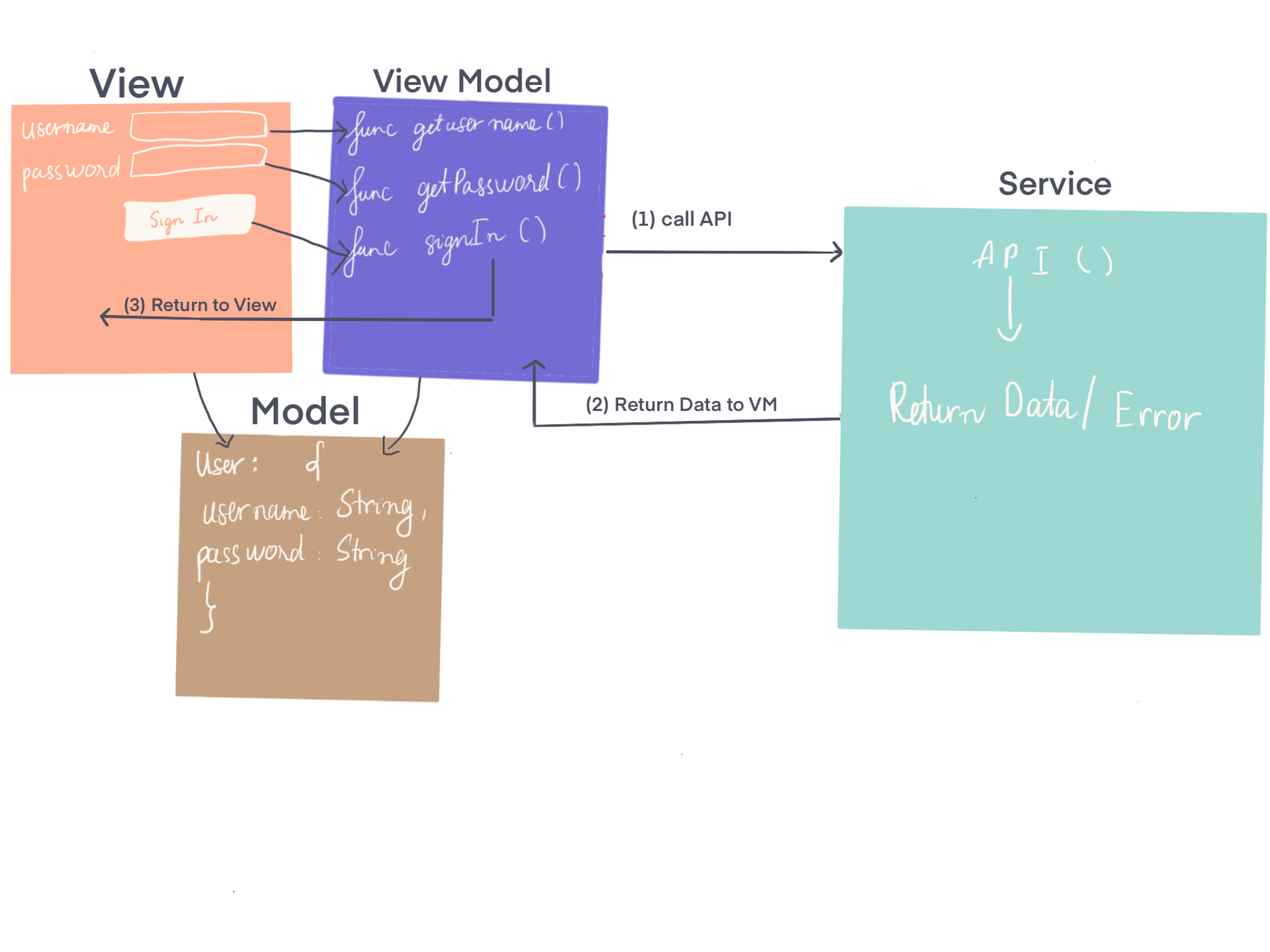 If you define the object type for data sending out or returning to app use need to define with type. Let say:

The view represents the user interface.

SwiftUI provides Generic StructureView Layout so you can use stacks and lists to lay out the views of your user interface.

View models represent the data and the structure behind the view. Handling view's behavior at View Model.